Cork singer and songwriter Fintan Lucy was with me in studio for a mellow and atmospheric live session as well as a tour through some of his music picks of the day including: JJ Cale, Jimmy Cliff, Van Morrison, Rory Gallagher and Dick Gaughan 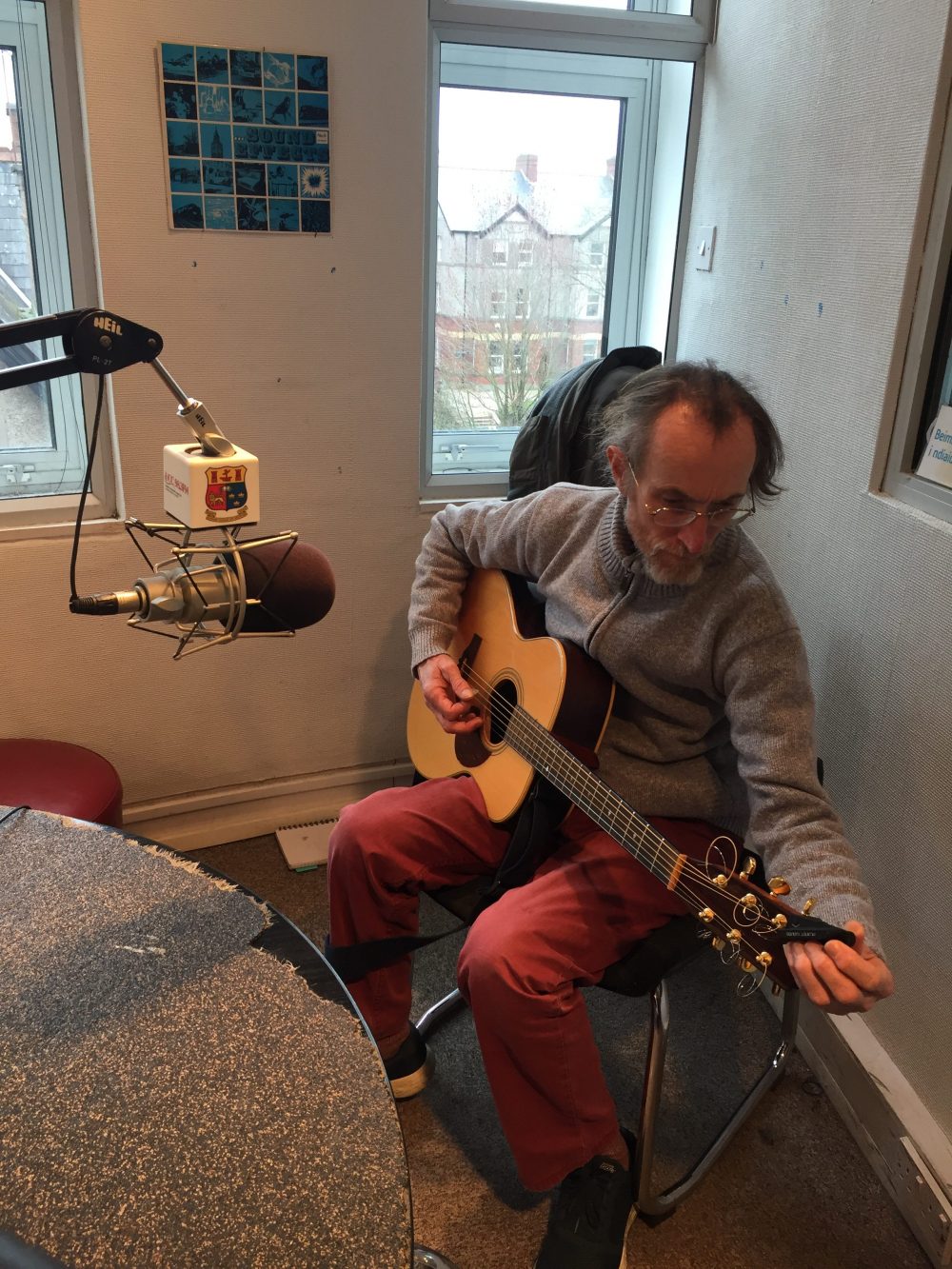 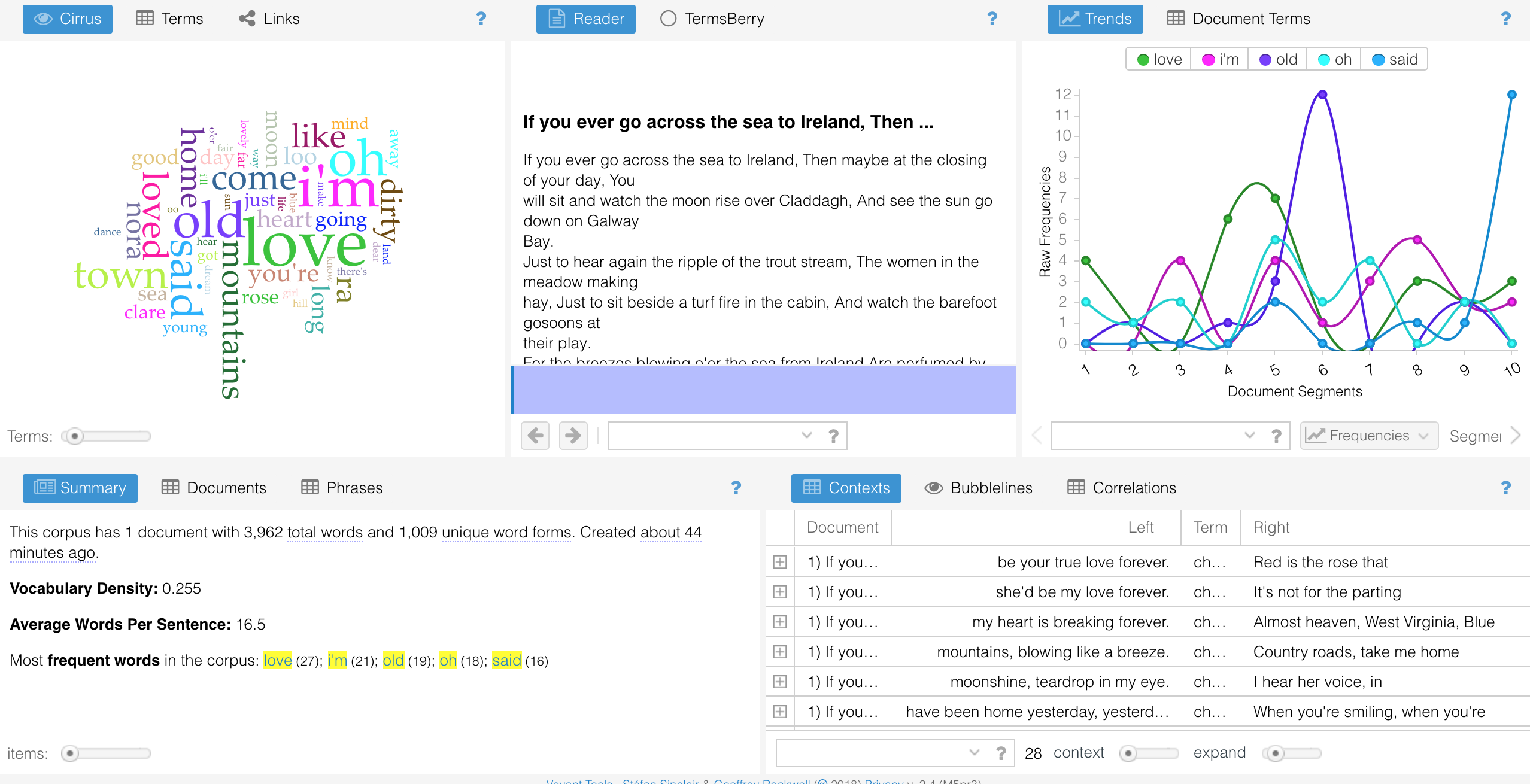 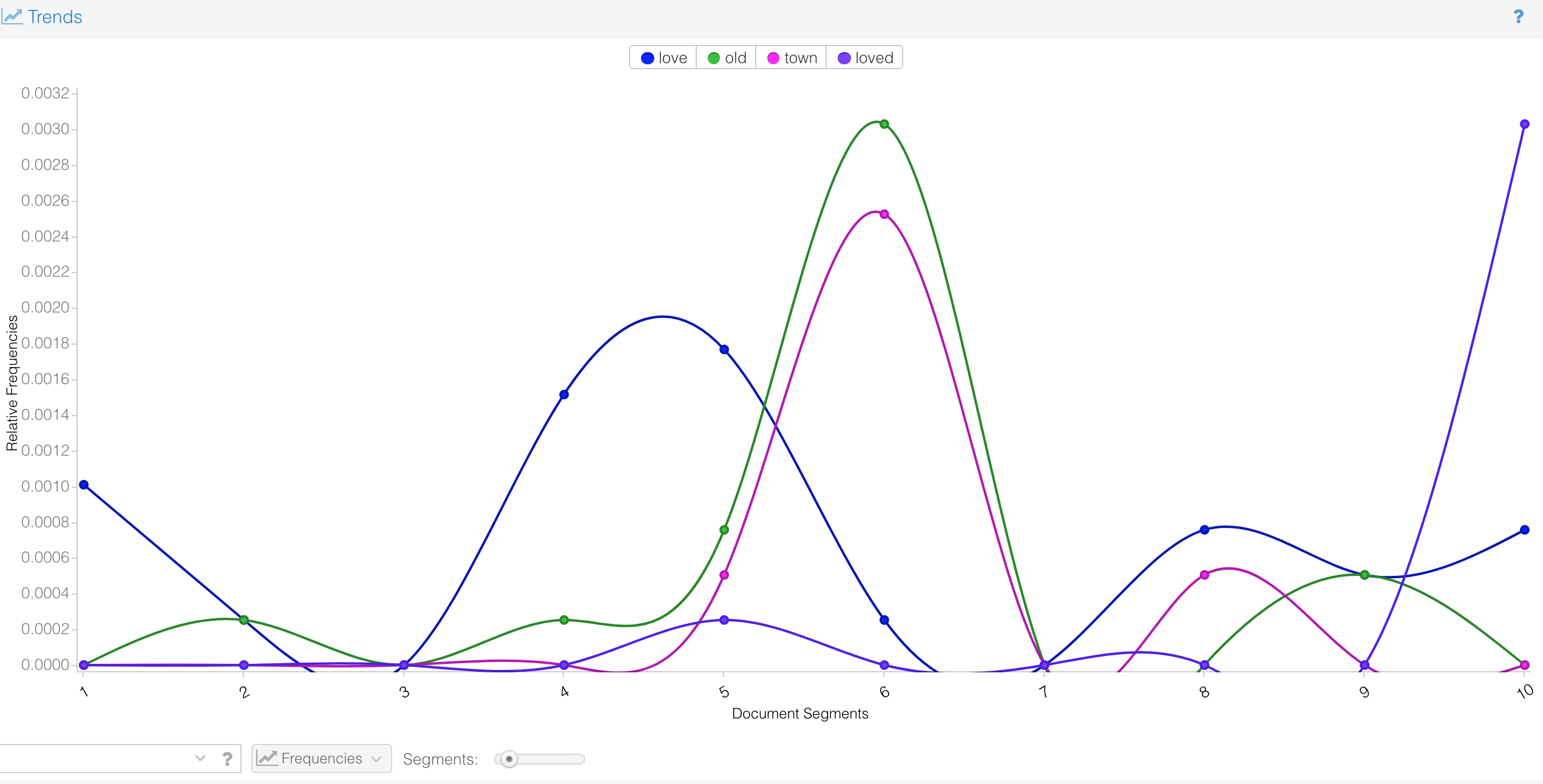 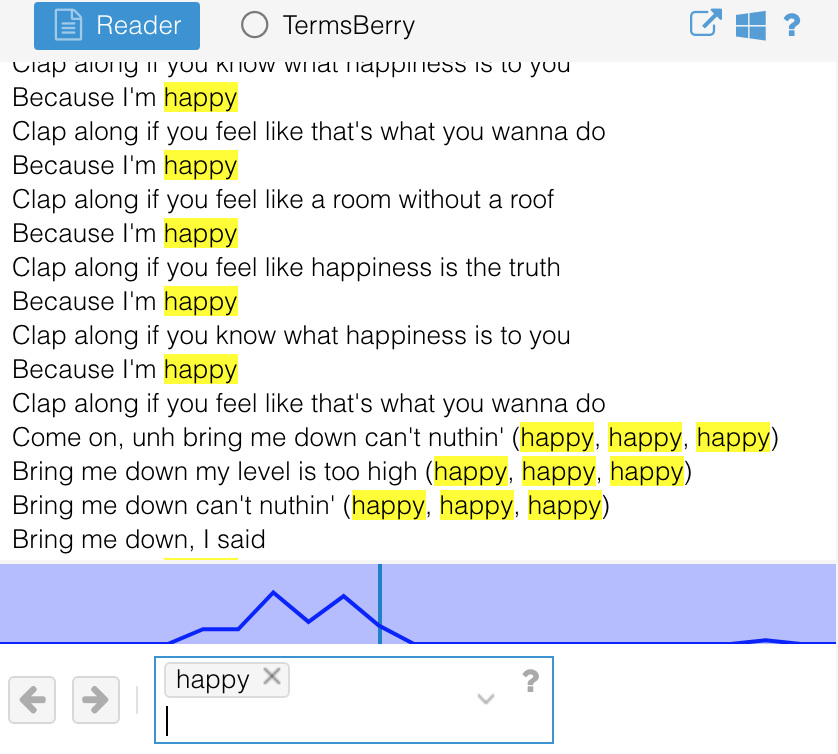 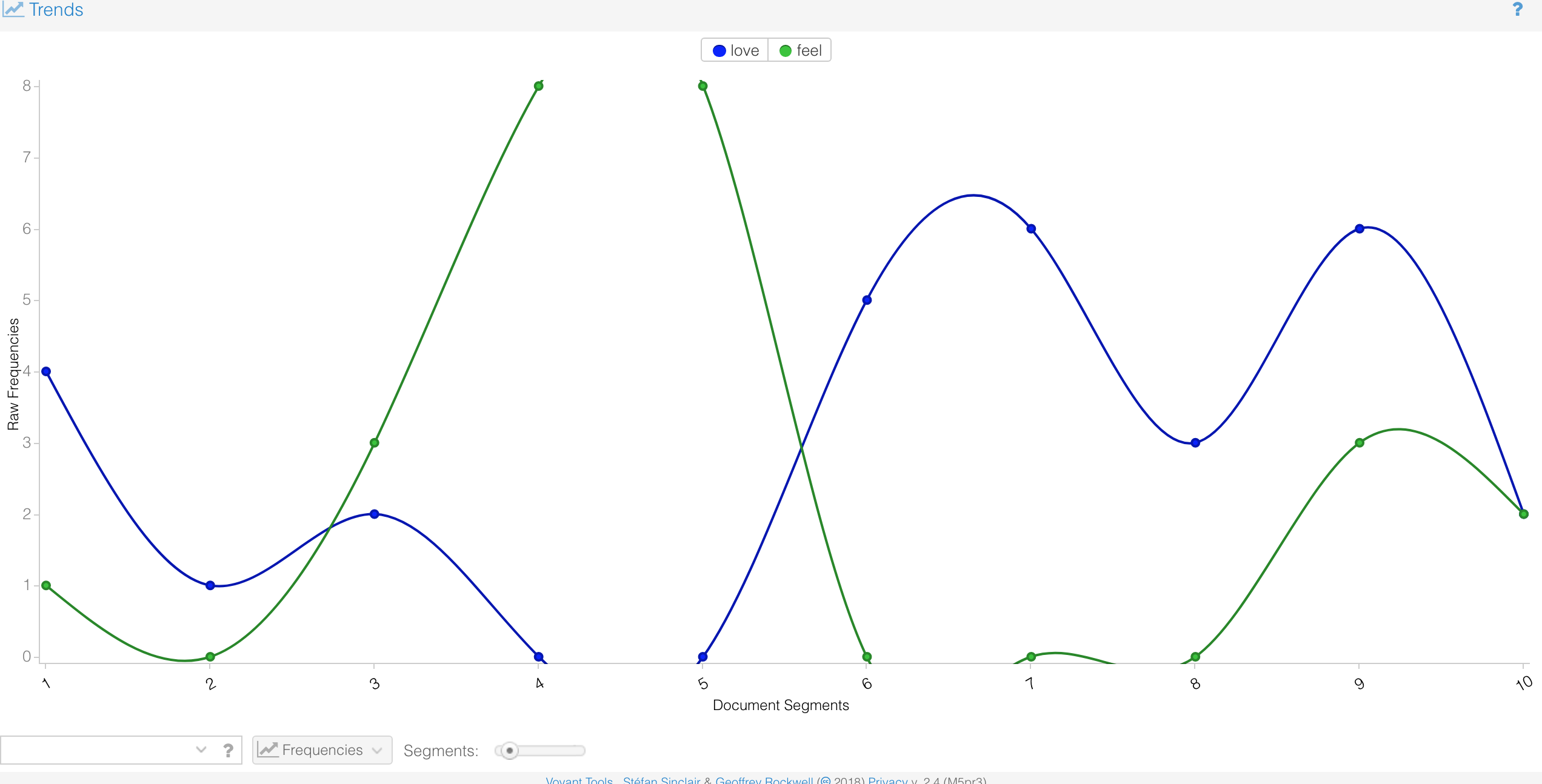 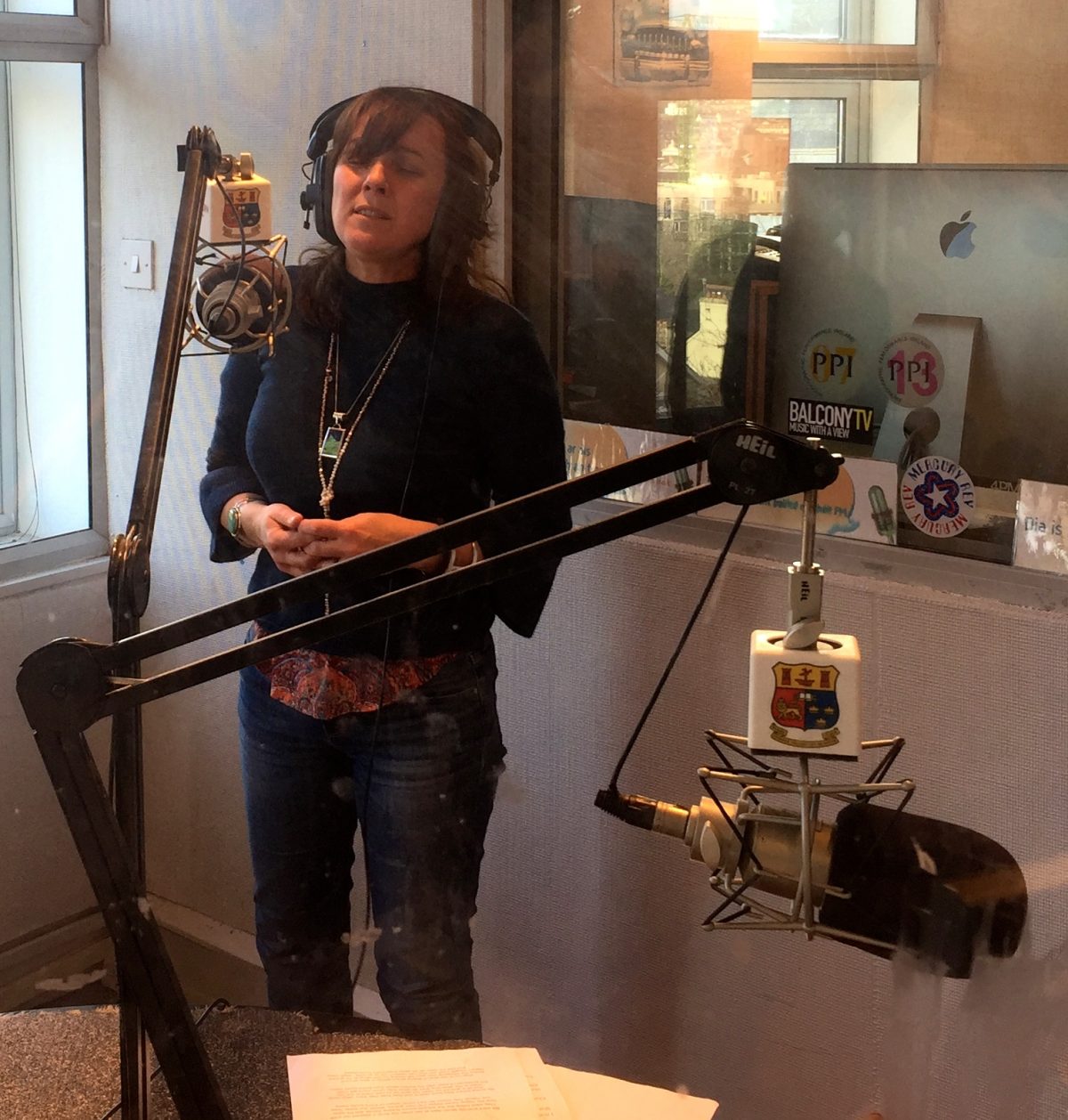 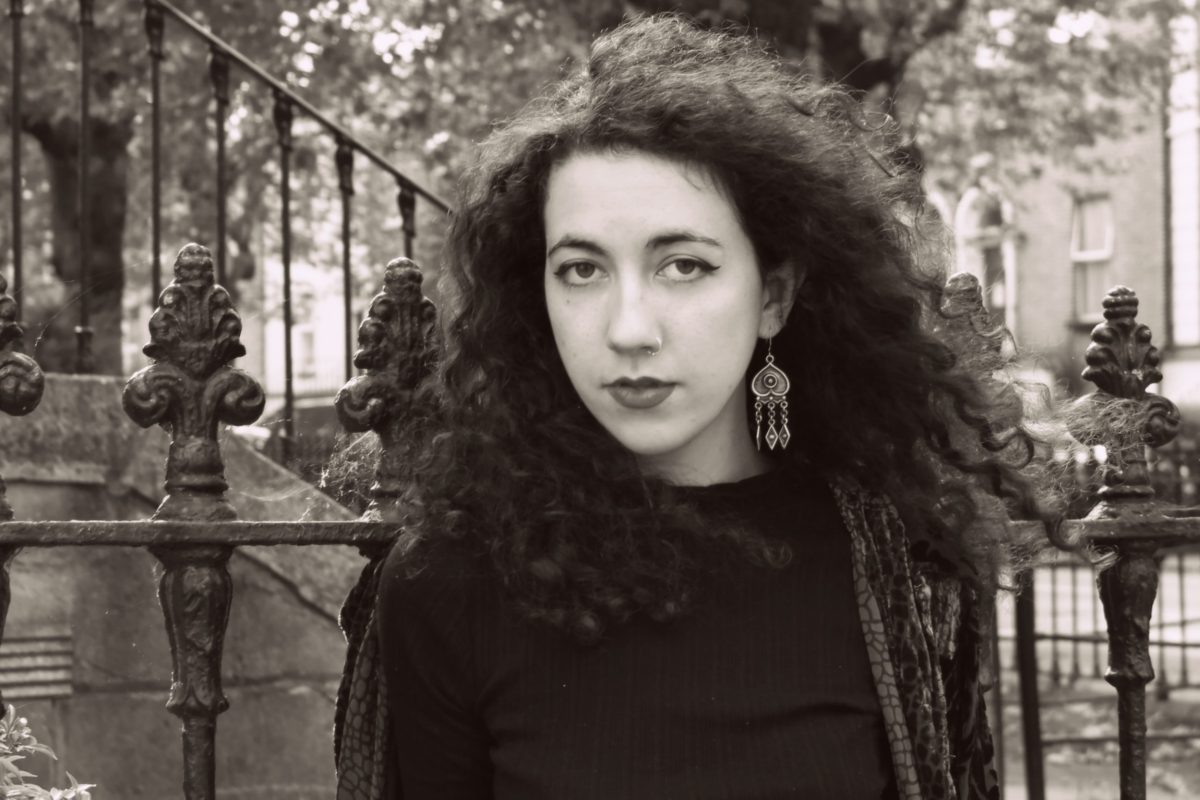 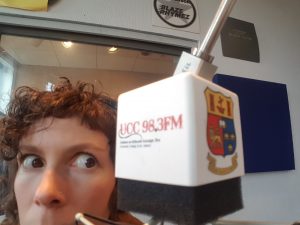