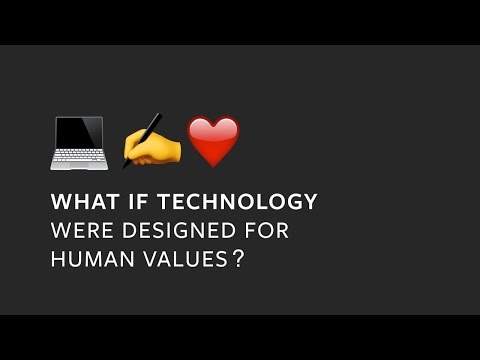 When I was a kid there was a programme on tv called Why Don’t you ? , the catchphrase being: “Why don’t you just switch off your televison set and go and do something less boring instead ? ” 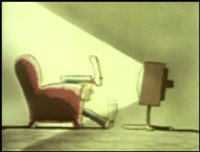 A great idea from some well meaning  and morally motivated producers in the BBC, but did it work ? Not in my experience , because even then in its now laughably infant form , television was addictive and parents would despair at the long hours their children languished in front of them. They lamented their declining literacy skills. As Willy Wonka said in Charlie in The Chocolate Factory ” What did children do before television? They used to read ! ”

So plus ca change and plus la meme chose we might say . Perhaps, except in those days in the 198o’s television was only broadcast at certain times of day. It was limited in its availability : there was a nine o’clock watershed , a cut off at midnight and nothing except soccer, snooker and cricket on Saturday afternoons. Guess what ? I used to close the curtains on sunny afternoons and watch cricket and snooker. I drew the line at soccer.

We now live in a world where stimulation through our multiple devices is unlimited its availability. that is ‘switched on’ and connected all the time . A world where we are permanently distracted and perpetually overloaded with information and seduced by advertising. Most adults find it difficult to control our addiction so how can we expect this of our children? The impact on social relationships and family communication is evident, without any study to prove it.  So I was interested to read this week about something of a counter revolution taking place in Silicon Valley led by some of the creators of highly addictive and popular smartphone and social media  features : the ‘pull to refresh mechanism’ and the  Facebook ‘like’ button.

According to the  website of the advocacy group Time Well Spent  that Harris set up with former fellow Google employee James Williams: ‘In the Attention Economy, technology and media are designed to maximize our screen time. ‘ It isn’t surprising that they also claim that ‘ Advertising-fueled technology platforms are caught in a race to grab our attention.’ but this is not making us happier or improving our wellbeing . What Time Well Spent is seeking to do is to persuade designers to use technology differently, in order to enhance our lives.They offer a challenge and practical design solutions as to how technology can be redesigned to put our best interests first. They also identify insights and apps that allow each of us to make choices about how and when we use our devices. Its a little like Why Don’t You ?